COVID-19 NOTICE: Many services can be performed remotely! 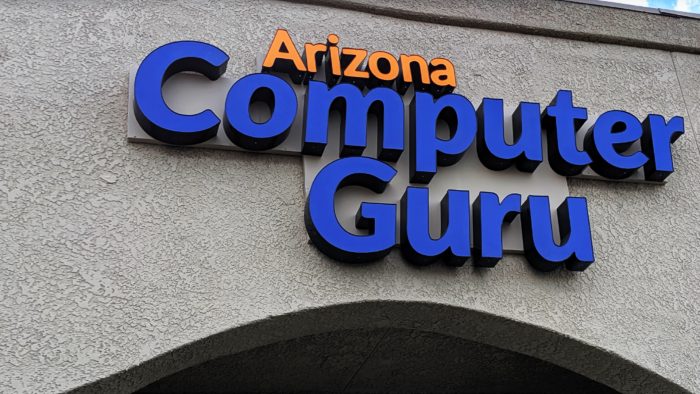 Originally founded in 2001, Arizona Computer Guru was started by Mike Swanson as a part-time venture. The goal was to provide support which differentiated itself from other IT services by emphasizing customer relations just as much as the services provided. This outlook led to exponential growth in business and by 2006 Arizona Computer Guru was officially incorporated as a full-time operation serving all of Southern Arizona.

In order to provide value as well as separate from the competition, Mike founded Arizona Computer Guru with the idea that a technology service company should be able to handle any computer problem. Where some businesses only solve simple issues and others don’t work with residential customers, Arizona Computer Guru prides ourselves in being able to solve your technology problems no matter what they are. Our company motto is “any system, any problem, solved” for a reason – and we mean it.

The next step for Mike Swanson came in 2008 when the Computer Guru Radio Show came on air. For more than 10 years Mike hosted the show each and every Saturday morning, solving technology problems live for real callers and treating them like a person in the process. His combination of personality and ability to solve virtually any computer-related problem made the show a success as well as a lot of fun for listeners throughout Southern Arizona as well as around the world via the podcast. 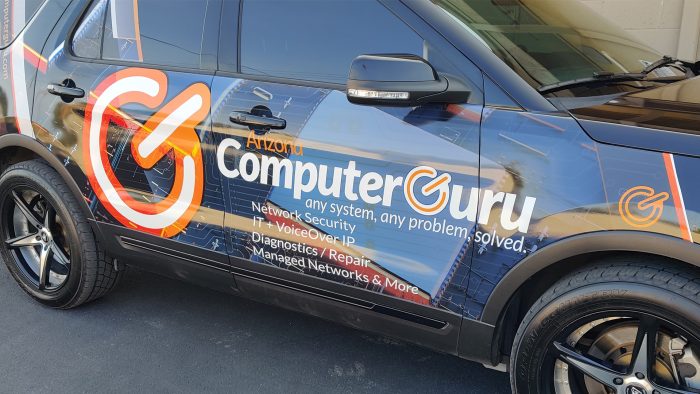 From there, Arizona Computer Guru expanded to an east Tucson location, allowing us to provide better service for the entire city. In 2015 we held the grand opening for our second location, and customers have since come to rely on the ease of access they have to our services no matter where in Tucson they are located.

Now serving businesses as well as residents in Tucson, Arizona Computer Guru’s top priority is still customer service. Our customers rely on us to keep their critical infrastructure running, to help recover from digital disasters, and to provide the most current and reliable information possible in each scenario we face. You can find us at one of our two locations in Tucson, the addresses for which you’ll find on this page. You can also reach us across all of our social media, or give us a call at 520.304.8300.